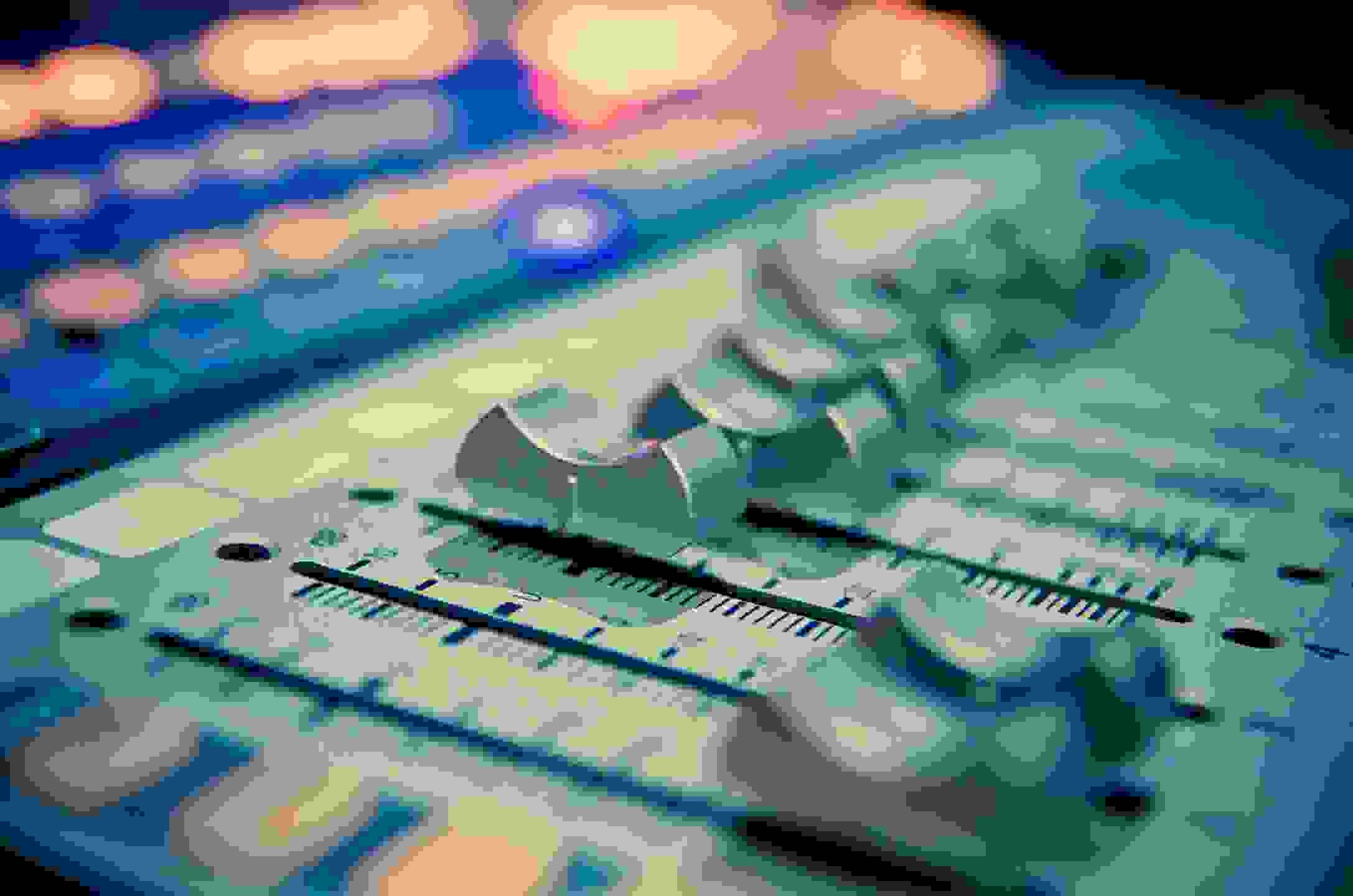 As a mix engineer, sometimes I get asked about my mixing process. Doing a single mix is one thing but how do I approach album mixing as a concept?

What we do as mix engineers is pretty subjective. What makes a good mix, and what defines a "bad mix" ? Is there even such a thing as a perfect mix? My philosophy is to try to make a record that will be unique, and also work commercially. That means it has to fit within certain, pretty loose parameters, and at the same time have something to make it special!

I got approached by a producer friend to mix an album of retro TV themes. He's a very skilled guy, and has lots of experience putting this kind of project together, and just needed it finishing off which is where I came in. The first task was to listen to a mix reference or two and the roughs to see what his intention was. Part of the job is to endlessly consume music, and over time build up a data bank in your head of how records sound, and then combine that with your technical skill to take the music to where it needs to go for the artist.

Many mix engineers will use a standard basic mix template which is probably why all their stuff sounds the same. There's efficiency, which is great for them - but there is no place for it if it gives less value to the art. I set up my basic routing like a mixing console with a few effects patched in, but that's it. I don't want to make the same album I made last week!

This project was a set of retro TV covers, so immediately I tried to think of what might have been used back then in the studio. I really like to use Softube Console One, and right now I have three of the available models for it; The SSL 4000 E for general purpose sound mixing, the "British Class A" console (Neve) for those darker rock & roll moments, and the American Class A (API) for American vibes. All three are great, but for this one I chose the API as it was the most 70's appropriate and the best mixing tool for the job. It's slightly mid forward and not overly clean as a starting point. I actually own some API hardware, and it sounds good to me!

I like using Console One as I come from working on an analog mixing desk, like to be able to make changes fast, and the one knob per function controller allows me to just reach out and grab a knob, twist and I'm done. I also like having consistency across individual tracks by using the same plugin, which I feel helps get a more consistent sound across the overall mix. Nothing will stop me from using other tools when needed, but it's a starting point.

In the old days, I’d typically get a rough static mix on the mixing console and start with that. What was happening on the drum mics was probably going to be the same for all of the songs. Modern mix techniques are a little different as we have so many more options in music production. They key is to find things that link a set of songs, be it style, or genre and keep those things in mind.

I believe in quick mixing to begin with as the less my head is involved the better. Music is about emotion and feeling at the basic level, so instinct plays a huge part in developing that golden touch. You have to balance looking forward and using technology with looking backwards to reference how records have sounded over the years.

The first song generally sets the tone and selects the tools  for the record. For this project the multi - track recording stems were usually live live drums, recorded in a very retro style - a few close mics with a single overhead, mono room, acoustic upright bass, tube guitar combos with spring reverbs, a selection of organs, all on the lo fi side. Some songs had brass, some vocal songs, and the dirtiest percussion possible!

I did my first mix, and the first comments that came back were usually that things were a bit too hifi ( as that’s usually my thing! ) so I worked towards making things less stereo ( like horn sections, or bv’s - which I’d normally make wide)  a little dirtier, more mono, and to mainly use mono reverbs and spaces. It’s also sometimes about trying to translate what a client thinks into sound. Upright bass is a tricky animal, being either too boomy, not bassy enough, too clicky or all of the above so that had to be figured out at the start.

Early on in recorded history, a lot of reverbs were mono. Motown famously had a lacquered loft space with a speaker and a mic in it as the house reverb, which is featured on countless radio hits. There was a send from the mixing console which sent the signal to the speaker, which was then picked up the microphone - and that was the reverb. If you visit you can stick your head through the loft hatch yourself and hear it yourself. Similarly, the big studios often used physical acoustic chambers with the same principle, some of which you can even buy off the shelf today in a plugin! As I picked the mix together, I used the Abbey Road chambers, Acustica Ebony plate reverb, AKG spring and Echoboy for delay all of which can deliver vintage vibes.

Similarly, as I went and needed dynamics control I used typical 70’s era compressor emulations, with some more vintage 60’s models like Acustica El-Ray thrown in as the instrument needed. After the first song was set, that more of less led the way now that the tools were selected and we had a set of parameters to work within. The trick now was to use that set of tools and think of it as the studio I was working in.

I have worked so long in this “imaginary mixing desk/studio” way that everything tends to be very consistent, and I always use a VU meter to occasionally check my main buss level which means my finished mixes are quite even song to song even pre-mastering which is a great help when aiming for consistency across an album.

Sometimes there we specific notes regarding what the producer wanted or a reference to refer to, so I’d keep that in mind as I worked through the record until we were finished with all the mix revisions.

In this case the producer is the kind of guy who sometimes even runs tracks to tape, but I will typically do that even more., with both software and hardware. When it came time I ran the finished 96k high resolution mix files of the mixed songs to a vintage stereo Telefunken analog tape machine, and back at the end which gave the album a more cohesive sound. Tape isn’t as dirty as people think, but it does have a certain sound which for this was perfect.

I hope this has given you an insight into at least one way I approach album mixing, and please do feel free to reach out here at audio mixing online if I can help you.

There are many more resources and articles for artists available on the site, hit the button to explore more!